More About the Candidate 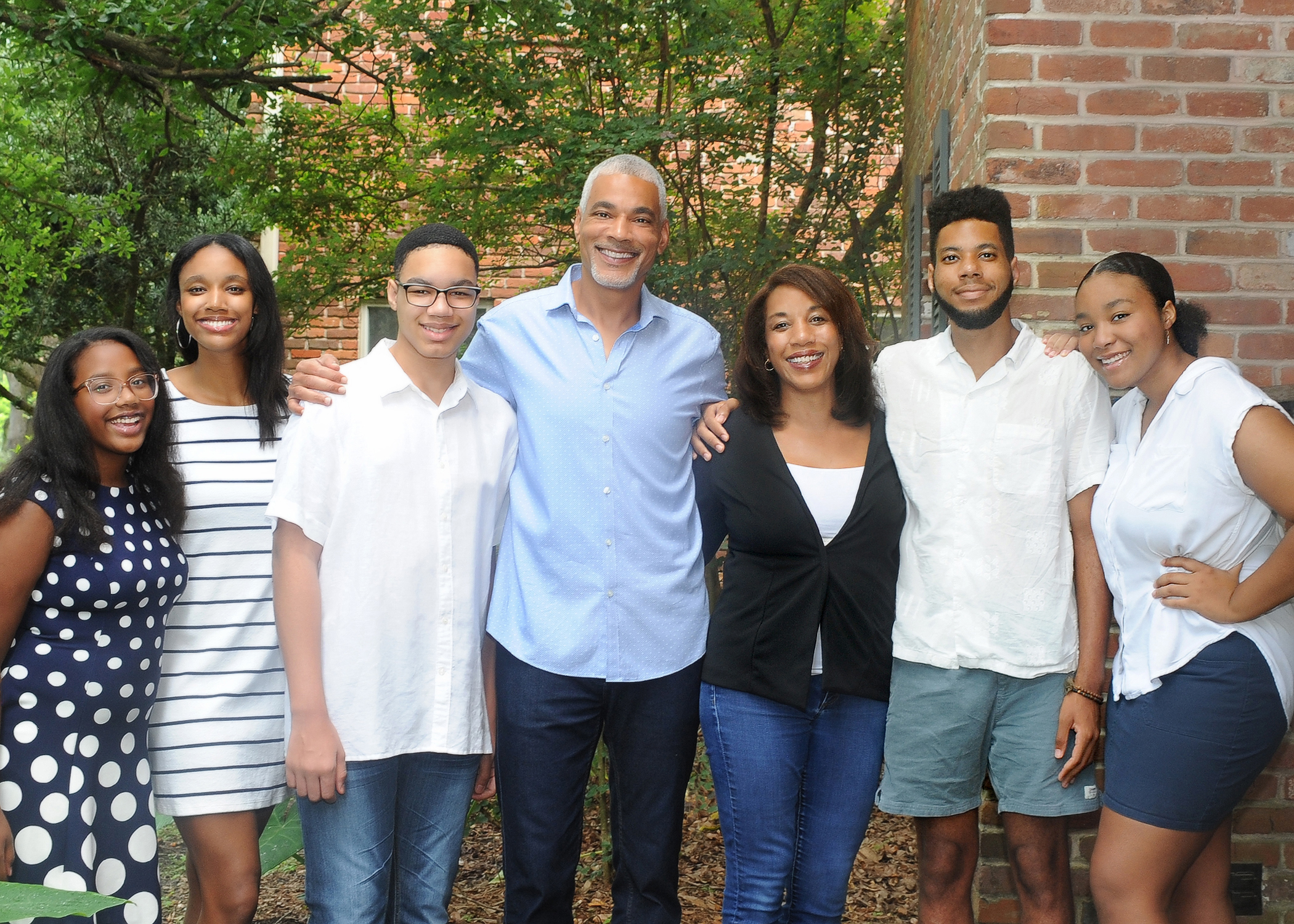 Lori has taken on the ambitions of her parents to be involved and to serve the community. Lori’s father, a graduate of Southern University in Baton Rouge, was an active member in the community who belonged to The Boule’ and The Monitor’s Club while owning a private psychology practice. Lori’s mother, a graduate of Xavier University, is an artist and was a schoolteacher before choosing to stay at home to raise Lori and her siblings.  After marrying Jerome Jupiter in 1995, the couple decided to live in New Orleans where they both had roots and wanted to plant more. Prior to becoming an attorney, Lori worked as a staff reporter for Data News Weekly and the Louisiana Weekly